Like David with his sling shot silenced Goliath of Gath, Israel Stands Alone as Almighty God has that nation's back. I proudly say, 'Canada's Prime Minister also stood alone at theUnited Nations and faced the terrorist tyrants of the Middle East and the cowards in Europe and the USA to proudly defend Israel, God's chosen nation. According to the Holy Bible, Michael the Arcangel will deal with Russia and her allies when they march against Israel in the future! (Daniel 12: 1) - Pastor Max Solbrekken 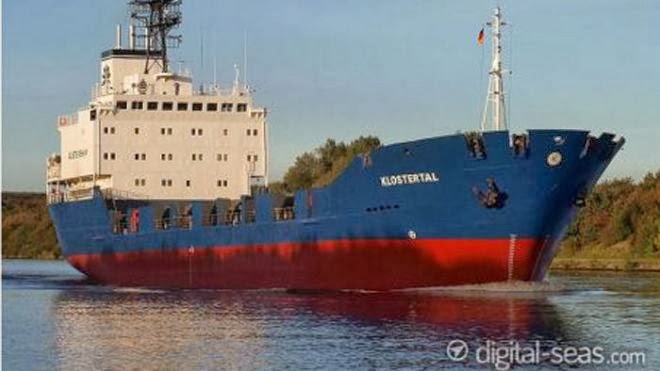 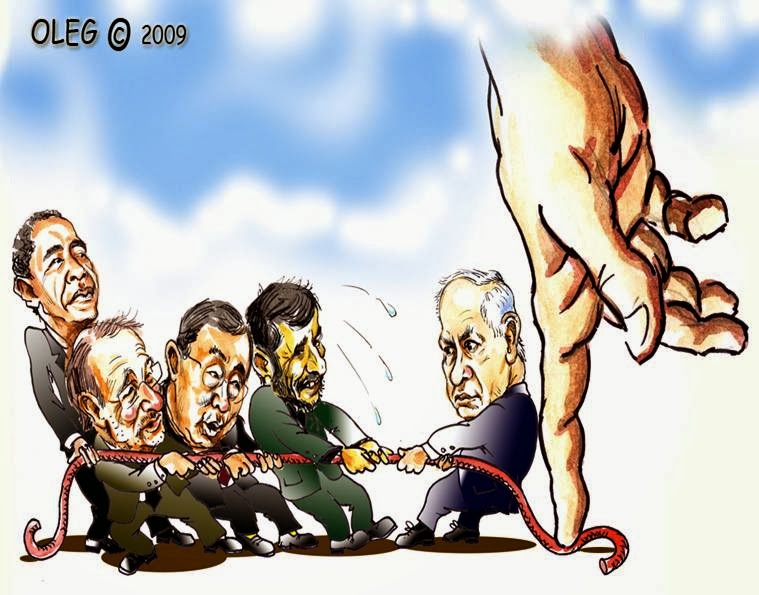 Israeli Prime Minister Benjamin Netanyahu blasted the international community's "self-deception" regarding Iran as defense officials unveiled an arsenal of weapons the Islamic Republic is accused of trying to smuggle into Gaza.
Israeli Defense Forces unloaded the cargo of the Panamanian-flagged ship that its commandos boarded last week off the coast of Sudan, displaying 40 M-302 missiles with a range in excess of 100 miles, 181 mortar shells and 400,000 AK-47 bullets.
"The goal was to have rained down on the heads of Israel's citizens," Netanyahu thundered from the port of Eilat, where the Klos C was towed after being boarded in the Red Sea.
Netanyahu noted that the assorted rockets, mortars and other munitions could have reached Tel Aviv, Jerusalem and even Haifa. He accused the international community of ignoring Iranian support for militant groups and being deluded by Tehran's claims to be willing to tame its nuclear weapons program.
"Iran, a brutal regime, has not abandoned its deep involvement in terrorism, its systematic efforts to undermine peace and security throughout the Middle East and its ambition to destroy the state of Israel," Netanyahu said. "What is new is not Iran's deeds or its lies, but the desire of many in the international community to bury their heads in the sand.
"Just as Iran hid its deadly missiles in the belly of this ship, Iran is hiding its actions and its intentions in many of its keyinstallations for developing nuclear weapons," he continued.
"My message today is simple: those engaged in self-deception must waken from their slumber, we cannot allow Iran to continue building nuclear weapons," he continued.
The tough comments threatened to further strain Netanyahu's already tense relations with the European Union and the White House.
Israel believes that Iran is trying to build a nuclear weapon, saying a nuclear-armed Iran would pose a threat to the existence of the Jewish state. It cites Iranian calls for Israel's destruction, its development of long-range missiles and its support for hostile militant groups on Israel's borders. Iran says its nuclear program is for peaceful purposes.
Netanyahu has been an outspoken critic of the efforts by six world powers to negotiate a deal with Iran that would substantially scale back its nuclear program in exchange for ending international sanctions. He says a current, interim deal gives Iran too much relief while getting little in return, and fears a final agreement would leave Iran with the capability to make a bomb.
As last Wednesday's naval raid was announced, the IDF released slick video presentations illustrating the circuitous 5,000-mile route that it says the weapons had been meant to take -- starting in Syria, then to Iran and Iraq before heading toward Sudan and overland to Gaza -- along with clips showing naval commandos discovering the rockets far out at sea.

Posted by Max Solbrekken at 5:53 PM