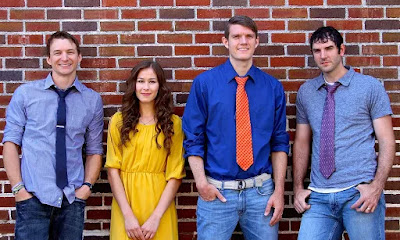 - With a Message of God's Love and Grace to everyone -

One Night Only - Sat 7:00 July 29 at House of Prayer Camp Meeting on Hiway 623 south of New Sarepta, AB. The Amundruds are filled with the Holy Spirit. Great things happen during Prayer Time. Join us for an old time Gospel Meeting. It us FREE. No ticket needed. - Pastor Max Solbrekken


EL SHADDAI – THE ALMIGHTY GOD
By Pastor Max Solbrekken, D.D.
When God spoke to Abraham, He said, “I am the Almighty, walk before Me and be ye perfect.” (Gen.17:1). The Word El means God or 'The Strong One'. Abraham was weak and helpless, but God is strong. The word “shad” is Hebrew for breast.
The word Shaddai means, “The Breasted One.” God is the nourisher and life giver. God was sending Abraham a message that he must not be anxious or worry because “I am your sustenance. I am your strength. Draw draw from Me, Abraham. l will meet all your needs.
As the baby in her mother's arms suckles the mother's breast receives its mother's life, we are to draw from our Heavenly Father everything we need to live and grow. The baby has no fear as it lies on its mother's breast, we are safe in the arms of Jesus.!
Without the mother's life giving milk to nourish the baby, we likewise are totally dependent upon our Heavenly Father through Jesus Christ our crucified and risen Lord and Saviour.
What do we learn from this great Old Testament text? First, God is our source. Second, His grace is sufficient for all our needs. Third, His blood has washed away all our sins. Fourth, His love pardons our iniquities.
Fifth, we are healed divinely by the brutal scourging Jesus took on our behalf. Sixth, Jesus Christ's vicarious death on the cross has purchased eternal redemption for all people of all times, past, present and future, for those who repent of their sins and receive Him as their Lord and Saviour.
Seven, Christ's resurrection from the dead has purchased our justification.
St. Paul lifts us into the Heavens with his marvellous epistles that show us plainly that when Christ died, we died with Him. When He was buried, we were buried with Him. When He arose, we arose with Him And presently we are seated with Him in Heavenly places. Hallelujah!
He is the God that is more than enough. He is the God of Creation. It is impossible for Him to fail, make a mistake, lie or change. The Psalmist put it all in perspective when he wrote:
"The Lord is my Shepherd; I shall not want. He maketh me to lie down in green pastures; He leadeth me beside the still waters, He restoreth my soul. He leadeth me in the path or righteousness for His name's sake.
"Yea, though I walk through the valley of the Shadow of Death, I will fear no evil: for Thou art with me; Thy rod and Thy staff they comfort me. Thou preparest a table before me in the presence of mine enemies; Thou anointest my head with oil, my cup runneth over.
"Surely goodness and mercy shall follow me all the days of ljfe: and I will live in the House of the Lord forever. (Psalm 23: 1-6)
The Bible states: “Now unto Him that is able to do exceeding abundantly above all we ask or think, according to the power that worketh in us.” (Eph. 3: 20).
“Ye are of God, little children, and have overcome them: because greater is He that is in you, that he that is in the world.” (1 John 4: 4). Amen.
Posted by Max Solbrekken at 11:03 PM

Miracles of God are happening in the Gospel Tent Meeting at House of Prayer on Highway 623 south of New Sarepta AB (east of #21) - July 15 -30, 2017 - Everyone Welcome - Pastor Max Solbrekken 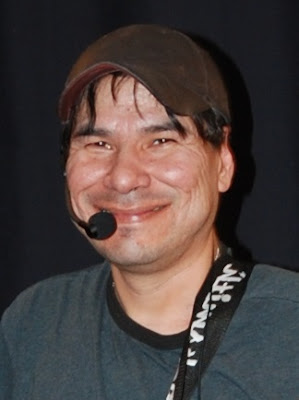 Randall Netmaker one of Canada's most anointed and
talented Gospel singer, musician and recording artist 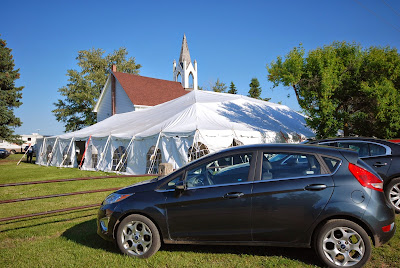 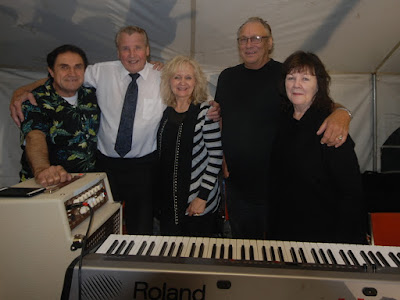 The Lamb Sisters Band and Pastor Max have
a long history going back to 1970. Gail and Colleen
and their husbands Melvin and Ray are totally dedicated! 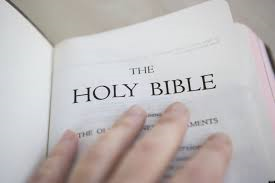 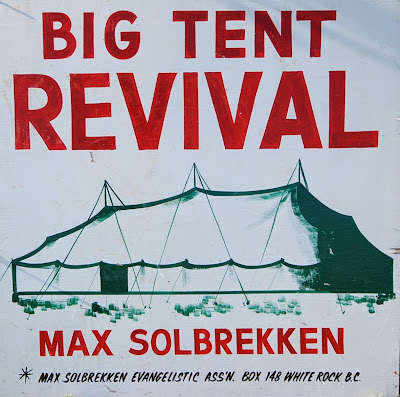 Posted by Max Solbrekken at 8:09 PM


She said: “O.K. I will ask them.” She did and eight people accepted. The Pastor picked them up and brought them to the meeting.
All received Jesus Christ as their Saviour and since August 2001 until now that Church has baptized more than 1,000 Muslims to Jesus Christ. Praise the Lord forever and ever! Hallelujah and Amen.
Posted by Max Solbrekken at 10:04 PM