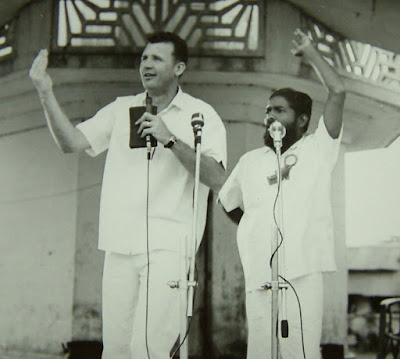 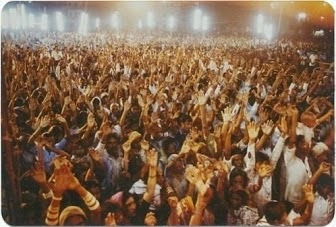 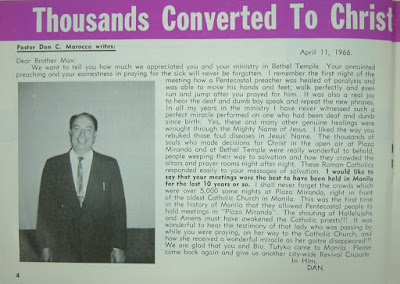 And now, may the grace of the Lord Jesus Christ
The Love of God the Father, the Fellowship and the

Communion of the Holy Spirit, be and abide with us all
Until Jesus Comes to receive us into His Heavenly Kingdom. Amen.

https://www.paypal.com/ca/webapps/mpp/home
Send the donation to:   [email protected]
Posted by Max Solbrekken at 11:18 PM

Posted by Max Solbrekken at 4:11 PM 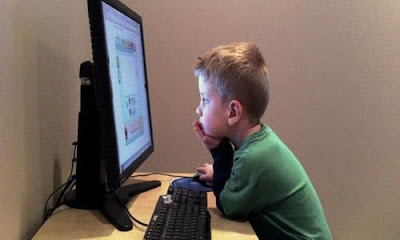 As licensed clinical social worker Donald P. Huerta explains, "Many kids I have seen in my private practice who are struggling with an addiction to pornography were initially exposed to it through a friend, by newspaper underwear or swimsuit ads, on an ad that popped up while searching the internet or by an accidental click on the internet while doing homework.

After the unintentional viewing and subsequently wrestling with guilt and shame, they secretively continued looking for the pictures or movies that held similar images and became more intentional in their searches for it."

Over a quarter (26%) of 13-to-17-years-old teenagers admit to viewing pornography at least once a week. And if you think the problem doesn't exist within the church, seventy percent of Christian youth pastors say they have had at least one teenager come to them in the last 12 months for help in dealing with pornography.

"Never before in the history of telecommunications media in the United States has so much indecent and obscene material been so easily accessible by so many minors in so many American homes with so few restrictions." -U.S. Department of Justice

Google Analytics data shows that pornography-related searches increase by 4,700% when children are out of school.

Consider how easy it is for advertisers to influence our behavior to buy a product with just a short television commercial. Similarly, a very brief viewing of pornography can influence a child's attitudes about sex, women, and other values.

Pornography alters a child's normal personality development process related to their sexuality, their body, and sense of self.

"During certain critical periods of childhood, a child's brain is being programmed for sexual orientation", reports ProtectKids. "During this period, the mind appears to be developing a "hardwire" for what the person will be aroused by or attracted to.

In contrast, if there is exposure to pornography during this period, sexual deviance may become imprinted on the child's "hard drive" and become a permanent part of his or her sexual orientation. "

Children learn a considerable amount by imitating what they see other people do.

Neuroscientist, Dr William Struthers, who wrote Wired For Intimacy; How Pornography Hijacks the Male Brain, says, "These mirror neurons are involved when someone views pornography because what they view, they vicariously experience and learn from."

By viewing pornography, the child's brain is being programmed to what they are seeing which forms their understanding of sex and intimacy.

3. Children are not emotionally or physically able to handle pornography

When children view unfamiliar people in sex acts, it becomes an overwhelming and frightening experience that they cannot comprehend.

According to the Association for Natural Psychology, "Pornography, as well as exposure to sexual innuendo, in movies for pre-teens, can evoke emotions of worry and confusion. More often than not, children have no one, with the exception of equally confused peers, with whom to discuss what they've seen."

"Pornography, as something that children and teens do not necessarily understand, becomes overwhelming and confusing for most children and teens. This can surface in ways difficult for parents or teachers to decode, such as oppositional behavior, preoccupation with sex, and inability to concentrate.

According to Dr. Ted Roberts, the host of the Conquer Series, the prefrontal cortex of the brain is where reasoning, decision making and judgement take place and isn't fully formed until the age of 25. This means children are being exposed to pornography long before they can comprehend the dangers associated with it or make judgments on what they are seeing.

Since children often imitate what they've seen, some studies show that pornography may lead them to act out sexually among smaller and more vulnerable children.

Young people are also more likely to engage in 'sexting' photos or messages on their mobile phones, which can leave them exposed to cyber-bullying.

Studies have also shown that boys exposed to a large amount of pornography before the age of 14 tend to be more sexually active as adults. Additionally, new research has found a link between exposure to pornography and sexual violence.

The challenge is clear

Thankfully there is a growing movement of parents and teenagers who are fighting for this generation and helping them break free from pornography. Churches are beginning to run the Conquer Series not only for adults, but also for father-son groups.

As the fathers go through the Conquer Series with their sons, they are not only dealing with pornography in their home, but seeing a transformation of the depth in their relationship with each other.

Teenagers as young as 15 and 16 who have seen the devastating effects of pornography in their lives and the students around them, are taking a stand and leading their peers through the series.

Today's children face a world saturated with sexual content, but the Conquer Series is a powerful resource helping them fight the battle.

Visit ConquerSeries.com to watch the film trailer and find out more.
Posted by Max Solbrekken at 10:12 AM


https://www.paypal.com/ca/webapps/mpp/home
Send the donation to:   [email protected]
Posted by Max Solbrekken at 10:21 PM