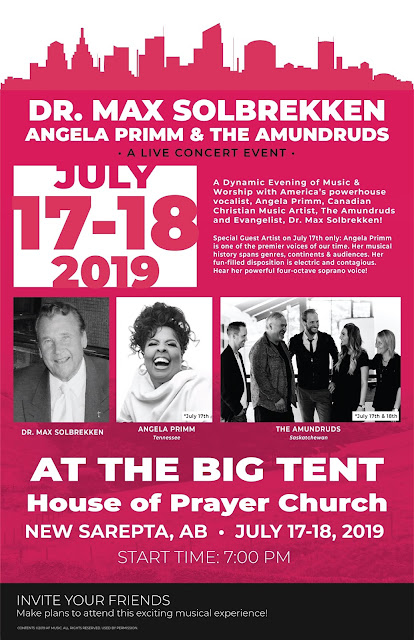 Posted by Max Solbrekken at 9:49 AM 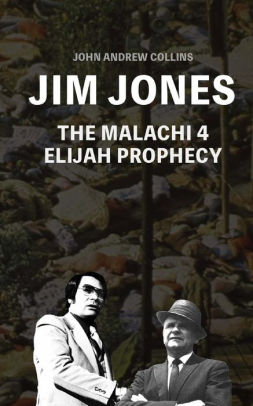 A big Happy Father's Day to the loving, honest and caring fathers who work so hard to care for their families! May our Lord continue to bless and use you to lead your children and grandchildren in the good and right ways of God and the Holy Bible. - Pastor Max Solbrekken

Ingvar Solbrekken
My Dad a Tower of Strength
By Pastor Max Solbrekken, D.D. 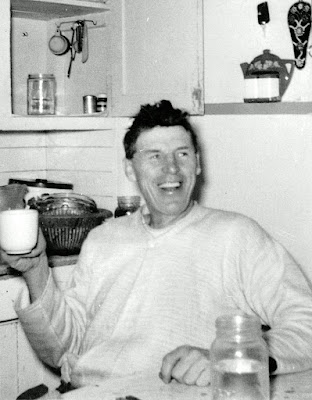 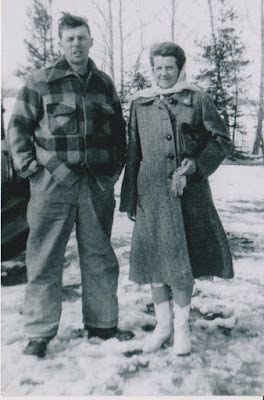 Norwegian immigrants Ingvar and Anne Solbrekken raised a large family on a Saskatchewan farm. As  a former soldier, mechanic and businessman, my Dad quickly adapted to farming with a team of horses and some cattle in 1927, and provided well even through the 'dirty thirties'. After receiving the  Holy Spirit Baptism and a miracle healing of his gall bladder through the Radio ministry of Oral Roberts, he became a human dynamo and spiritual leader in our family. If God had not visited my Dad in such an outstanding way, I do not believe that I would have returned to my covenant with God in my Lutheran Catechism at 15, or be in Christ's Holy Ministry today. I give glory to God and thanks to my mother and  father for their superb examples of genuine born again, Spirit filled Christianity!
Posted by Max Solbrekken at 11:01 AM

ABORTION: Crime of the Century? Holocaust of the unborn? Murder of the Innocents? - Pastor Max Solbrekken

Alabama State Senator Shares His Wife Was Threatened With Heinous Acts for Their Pro-Life Stance? 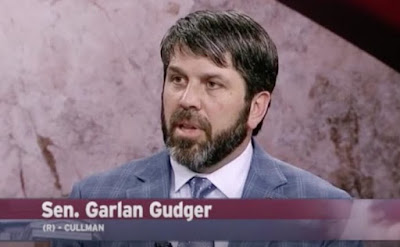 Republican State Senator Garlan Gudger is facing heated backlash from the left over his support of the Alabama Human Life Protection Act. The bill, which was signed into law by Alabama Governor Kay Ivey last month, is the most restrictive abortion bill in the country, causing the left to have an absolute meltdown.
The bill makes it a criminal act to perform an abortion for any reason other than to “avert [a mother’s] death or to avert serious risk of substantial physical impairment of a major bodily function,” or “if a second physician who is licensed in Alabama as a psychiatrist” diagnoses a “serious mental illness” with a “reasonable medical judgment that she will engage in conduct that could result in her death or the death of her unborn child.”
While sadly, the bill still allows for abortion in some cases so bear in mind it falls short of being a truly pro-life bill, it has nonetheless attracted the ire of the violent, pro-abort left.
Following the bill’s passage, Twitter was rife with vulgar, hateful tweets by those who support murdering babies in the womb. Much of that hate has been directed at Sen. Gudger, who has boldly taken the stance that “abortion is murder” and that “an unborn baby is a person who deserves protection, even in the most difficult of circumstances.”
According to a Breitbart report, Gudger recently made an appearance on Alabama Public Television to talk about the harassment he has endured since. the bill was signed.
“It’s been tough dealing with the balancing of my wife and my children being attacked,” Gudger told host Don Dailey. “I obviously don’t like that part. No one should be attacked or threatened with harm for a difference of opinion. But overall, I’m doing well, besides that.”
He continued to say that “people have contacted my 15-year-old son on Snapchat and social media,” while his wife has “been contacted that they were going to break into our house and rape and do other things to her.”
“It’s been a lot of stress at our household—and a lot of the other colleagues on the floor the same way,” Gudger added.
The biggest issue the left has with recent restrictions on abortion  is that they claim it is a violation of women’s rights and that women should have total bodily autonomy to make their own “choice.” Then, they turn around and make the most vulgar threats against a woman, saying they are going to rape her?
Nothing is more anti-woman or violates bodily autonomy and choice more than rape.
That kind of threat is disgusting and should be condemned in the strongest possible way by politicians on both sides of the aisle, regardless of their stance on abortion. Is this really where we are as a nation? Threatening to rape women who oppose murder in the womb? It’s sick.
In today’s political climate, sadly, we don’t see any outrage over these kinds of threats and comments if they’re targeted at anyone on the right.
Pray that the politicians who supported the Alabama bill and their families do not come up against any physical attacks and that the pro-life revival we are seeing in our nation is more powerful than any of the pro-abort hatred on the left.

Posted by Max Solbrekken at 5:57 PM 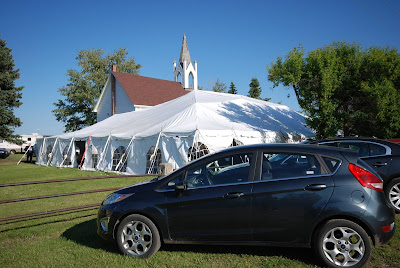 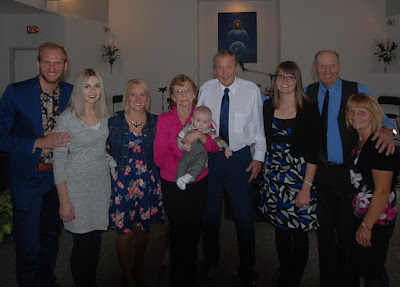 The Amundruds with Pastor Max and Donna