The Holy Bible is God's own Sacred Word. It is infallible, inerrant and buries the agnostic and atheist in its awesome march across the ages. Hallelujah to the Lamb of God. Revelation Chapter 5 - Pastor Max Solbrekken 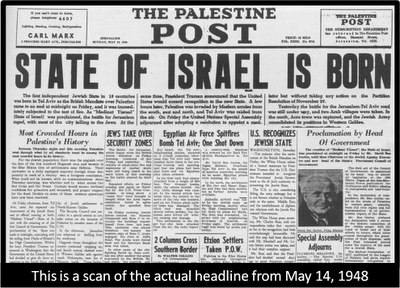 The author of “Covenant: G-d’s Plan for Israel in the Last Days,” a book by Baruch Battlestein published in Italy, cites prophecies by Ezekiel and Moses that pinpoint with precision the date of Israel’s return to the land in May 1948.

“Was May 14, 1948, chosen by G-d as the exact day in time to resurrect the nation of Israel, or was it just some random date in human history?” Battlestein asks. “Could it be possible that this exact date was prophesied thousands of years before in Scripture?”

Battlestein cites three verses to reach his conclusion that the date of Israel’s return to the land after 1,900 years was indeed prophesied accurately.

The first is Ezekiel 37:21-22: “And say unto them, ‘Thus saith the Lord God; Behold, I will take the children of Israel from among the heathen, whither they be gone, and will gather them on every side, and bring them into their own land: And I will make them one nation in the land upon the mountains of Israel; and one king shall be king to them all: and they shall be no more two nations, neither shall they be divided into two kingdoms any more at all.’”

This verse, Battlestein points out, shows “that it was the will of the Lord to bring them back to their own land and make them one nation in the land.”

The second citation of interest is Leviticus 26:23-24: “And if ye will not be reformed by me by these things, but will walk contrary unto me; Then will I also walk contrary unto you, and will punish you yet seven times for your sins.”

“As a stand-alone verse this is very strange, and when applying it to the history of Israel it seems impossible to fully understand,” writes the author. “However, when we read the Book of Ezekiel we find another strange prophecy that leads us back to G-d’s prophecy in Leviticus. It is through these prophecies that we come to an understanding that May 14, 1948, was the exact date chosen by G-d for the resurrection of Israel thousands of years before it took place.”

“In this strange prophecy, Ezekiel is commanded to first lay on his left side for 390 days and then on his right side for 40 days, for a total of 430 days, as punishment for the iniquities of the house of Israel,” explains Battlestein.

“We are told that this punishment represents one day for each year. Taken alone, the prophecies in Leviticus and Ezekiel do not take on any specific significance. However, when we combine them, the results are astonishing.”

He continues: “G-d decreed to Israel a total of 430 years of punishment for her sins against Him. That punishment consisted of physical removal from the land G-d had promised His people. Israel’s captivity in Babylon was exactly 70 years as prophesied by the prophet Jeremiah (Jeremiah 25:11-12; 29:10). Therefore, the first 70 years of Israel’s punishment was completed when the Babylonian captivity ended.

By the decree of King Cyrus, conquerer of Babylon, the Jews were set free from their captivity in the year 538 B.C. The year 538 B.C. therefore becomes the base year with which we begin our calculations: 430 years minus 70 year captivity equals 360 years of remaining punishment to come.”

That’s where the Leviticus prophecy kicks in, says Battlestein. The 360 years needed to be multiplied by seven, for a total of 2,520 years.

Battlestein reminds that there was no year zero.

Battlestein is a messianic Jew who lived in Israel until moving to the U.S. He is the author of several books.
Posted by Max Solbrekken at 5:39 PM

THE LOVE OF GOD
and the

PASTOR MAX SOLBREKKEN COMMANDED THE
EVIL SPIRITS TO LEAVE ME IN JESUS' NAME
AND I WAS INSTANTLY FREE!

December 23, 2019
Pastor Max,
In 1973, I walked in through these doors a sinner and stepped into a journey beyond my wildest dreams. Thank you for your service to Jesus - Victor Temple 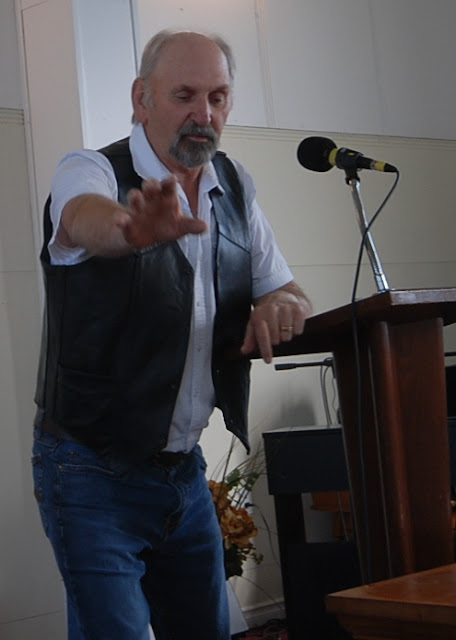 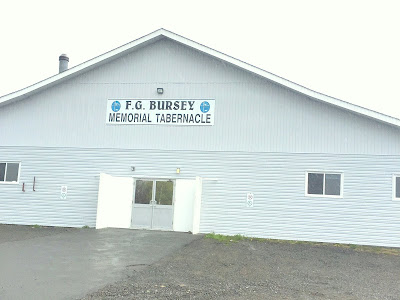 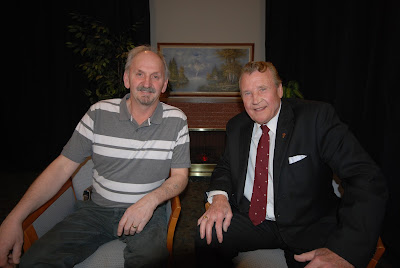 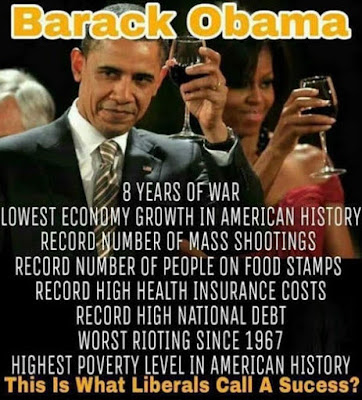 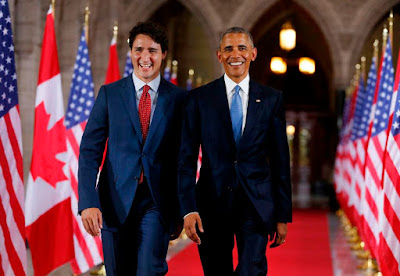 Posted by Max Solbrekken at 5:18 PM 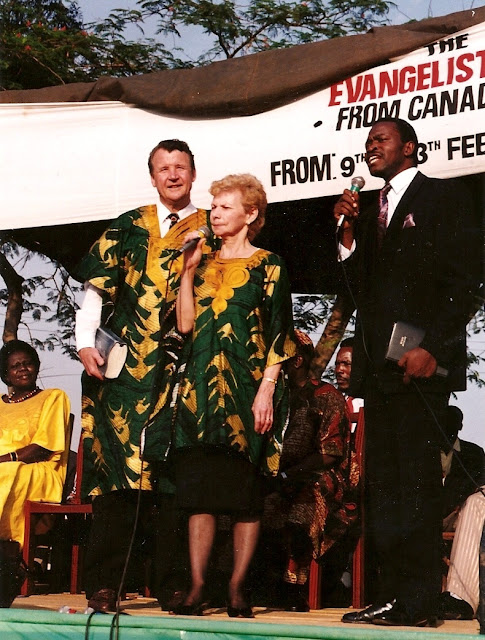 EXEMPLARY CITIZENS ARE
A TRIBUTE TO CHRISTIANITY!
Reaching back into history, let me share a story about two men; one an atheist, the other a preacher!
Max Jukes, the atheist, lived a godless life.  He married an ungodly girl, and from this union there were 310 who died as paupers, 150 were criminals, 7 were murderers, 100 were drunkards, and more than half of the women were prostitutes.  His 540 descendants cost the State one and one-quarter million US dollars.
Jonathan Edwards, a great preacher of the Gospel who married a godly girl, lived at the same time as Max Jukes.
Of his 1,349 known descendants, 13 became college presidents, 65 college professors, 3 United States Senators, 30 judges, 100 lawyers, 60 physicians, 75 army and navy officers, 100 preachers and missionaries.
There were 60 authors of prominence, 1 vice-president of the USA, 80 public officials in other capacities, 295 college graduates, among whom were governors of states and ministers to foreign countries.
Jonathan Edwards' descendants did not cost the State a penny! Jesus Christ said, "The gates of hell shall not prevail against the Church".  What did He mean?
During the time of Christ's earthly sojourn, the "Gates of the City" always referred to "City Hall", for the place where city councils were held was immediately inside the city walls, beyond the gates!
Therefore, The opinions, goals, plans, purposes, power and kingdom of demons and darkness shall nit win. The Church of Jesus Christ shall forever be victorious!
A number of years ago someone asked Dr. Billy Graham, "Who is winning in the battle of good against evil?"  The great evangelist wisely replied:  "I have read the last chapter of the Bible and it says We Win!" I heartily agree!  AMEN.
Posted by Max Solbrekken at 9:51 AM

A Blessed, Joyous and Safe Christmas to Everyone in Jesus' Holy Name from our Family to Yours! - Max & Donna Solbrekken

GOD’S GUARANTEE OF PROTECTION
By Pastor Max Solbrekken, D.D.
How good is God’s guarantee of Forgiveness, Healing and Deliverance? Does He always keep His Word? Is He totally honest, trustworthy and dependable? Does He really care for us all? And, why should He care about us? The answer is an emphatic “Yes, He does keep His Word. And He does care for us, because He created us in His own image and because He has already provided for our Eternal Salvation!