Dr. Max Solbrekken has studied & taught Eschatology, the Doctrine of Last Things, for the last fifty years. He will answer questions like: "Are these the last days that the Prophets, Jesus Christ & the Apostles spoke about? Who is the Hidden Imam: the Antichrist? When will Damascus be destroyed? (Isa 17:1); In Genesis God speaks: Did He speak in Hebrew? (Zeph.3:9); History proves the demise of Israel's enemies, like Nazi Germany: Which nations will He punish next? When will God break His covenant with Israel? When the sun, moon and stars cease to exist! (Jer.31: 35-37; 33:19,20); Jesus taught a ROUND EARTH. (Luke 17: 30-36); Who will be Rapture-Ready when the LORD'S TRUMPET SOUNDS? Will You? I pray that you will. (Rev.3:20) - Pastor Max Solbrekken 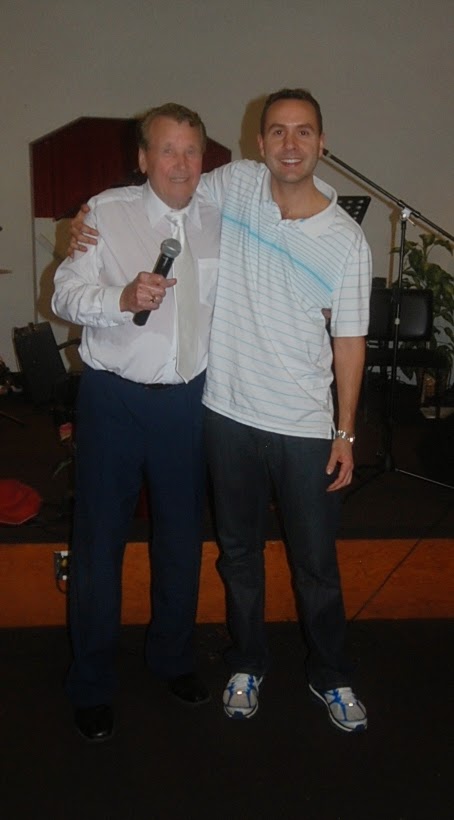 Braden Hall & Pastor Max in Vancouver Jan 16, 2015
PROFESSIONAL POKER PLAYER & DRUG DEALER NOW PREACHES RADICAL MESSAGE OF CONVERSION TO JESUS CHRIST AND FREEDOM FROM SATAN’S LIES!
Braden Hall was born and raised in Yorkton, Sk. He moved to Abbotsford at age 12, where got involved in the wrong crowd of gang life and eventually became a drug dealer and professional poker player!

On a number of occasions he could have been killed, but for the Grace of God!  Years later in Oct 2013, God supernaturally got a hold of him. He began to seek the Lord with all his heart.

Then, Braden had a supernatural experience that changed his life forever!! Now he shares his story to liberate others from the love of money and empty pursuits that end up no-where!! Braden has seen many miracles. He stresses the importance of fellowship with other believers!!
MARCH 13,14,15 - PROPHETIC CONFERENCE
Friday 6:00; Saturday 7:00; Sunday 10:30 & 6:30
Dr. Max Solbrekken has studied & taught Eschatology, the Doctrine of Last Things, for the last fifty years. He will answer questions like: "Are these the last days that the Prophets, Jesus Christ & the Apostles spoke about? Who is the Antichrist:  Islam's Grand Mahdi, the Hidden Imam? When will Damascus be destroyed? When will God's Covenant with Israel come to an end? When the sun, moon and stars cease to exist. (Jeremiah 31:35-37;33: 20-26); Jesus taught a ROUND EARTH (Luke 17:30-36); "Who will hear the 'Trumpet Sound' of Christ's Rapture Call? May we all be ready, for the Coming of the Lord is drawing near!
THE NORTHERN GLORY GOSPEL TEAM will be joining
Pastor Max Solbrekken and Braden Hall on March 13,14&15.

Posted by Max Solbrekken at 7:52 PM

Posted by Max Solbrekken at 9:29 AM

Demon possessed followers of seventh century pagan rapists, kidnappers and murderers continue killing Christians for Satan's kingdom. How deceived they are! What a tragedy! How lost they are in their blind hatred.! How very sad. - Pastor Max Solbrekken 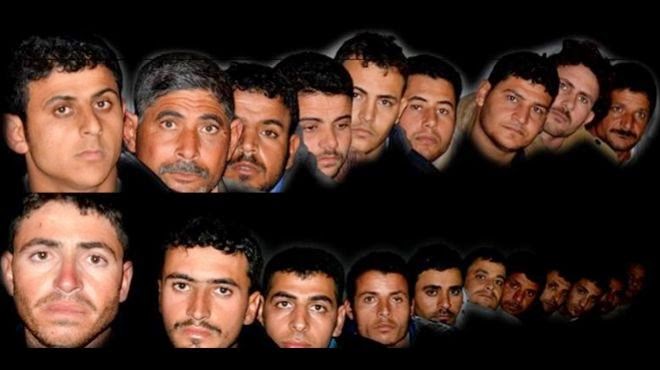 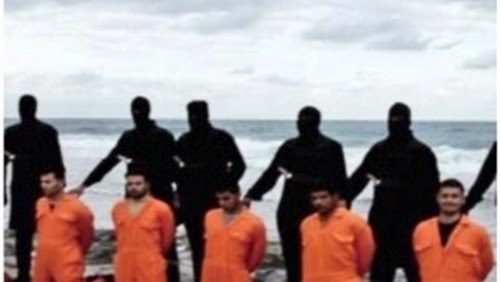 The Associated Press contributed to this report
Posted by Max Solbrekken at 4:35 PM

A Personal Letter to all writing for prayer for someone and those who are seriously ill, sick, diseased and filled with pain. God loves you as much as He loved those whom He healed during His earthly sojourn. - Pastor Max Solbrekken

Thank you for writing and sharing your great need!

"But without faith it is impossible to please Him: for he that cometh to God must believe that He is and that He is a rewarder of them that diligently seek HIM." (Heb. 11: 6)

According to the Holy Scriptures, FAITH is three things. It is coming to God with your needs knowing that you cannot meet those needs yourself and acknowledging that He is greater than you are and has the power to supply your needs. Man is so proud and self sufficient that we think that we can do everything ourselves.

Secondly, FAITH is believing that God exists. He is greater than our needs and that He is Whom the Bible says He is, the Almighty, Eternal, Omnipotent (all knowing) and Omniscient (all wise) Creator, Saviour, Healer and Deliverer.

We must believe that He is Transcendent (above us) nevertheless, Immanent (wanting to be near us), Immutable (unchanging), Infallible, Good, Merciful, Gracious and Loving Heavenly Father and that He sent His Only begotten Son to this earth as our Substitute and that by His precious, holy and pure blood He would Redeem us from Sin, Sickness, Fear and Demon power.

After His death on the cross, He arose from the dead triumphant over Satan, Death, Hell and the Grave! He then sent the blessed Holy Spirit to convict us,assure us, lead us and to minster to us Christ's marvellous saving and healing Grace and Power!

Thirdly, we must expect an answer to our prayers!

Please agree with us in Jesus' name for your miracle from Christ, according to Matthew 18: 19.