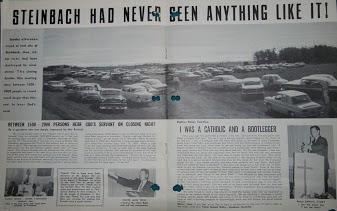 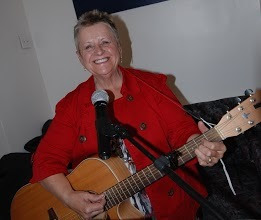 There really ought to be a sign upon my heart,
Don't judge me yet, there's an unfinished part.
But I'll be perfect just according to His plan
Fashioned by the Master's loving hands.

In the mirror of His Word reflections that I see
Make me wonder why He never gave up on me.
He loves me as I am and helps me when I pray
Remember He's the Potter, I'm the clay.

In closing I want to say that God is not limited by time or circumstances. God is not hindered by our human weaknesses, if we bring them in surrender to Him. There is absolutely nothing too difficult for God to handle.
Psalm 57 verse 2 says I will cry to God Most High, Who performs on my behalf. God is my advocate. Who brings to pass, His purposes for me and surely completes them.
God will not leave our lives unfinished. He completes what he starts but we must trust Him. We need to surrender everything to Him. Don’t put your trust in human flesh, that is a difficult one. God also promises He will perfect that which concerns you.
Can you trust God with every longing of your heart? Will you trust God with the unfinished business of your life? With the things you don’t understand? Can you trust God to be faithful no matter what the circumstances? Psalm 124 is a psalm of testimony it is my testimony
If it had not been the Lord Who was on our side--now may Israel say-If it had not been the Lord Who was on our side when men rose up against us, Then they would have quickly swallowed us up alive when their wrath was kindled against us; Then the waters would have overwhelmed us and swept us away, the torrent would have gone over us; Then the proud waters would have gone over us.
Blessed be the Lord, Who has not given us as prey to their teeth!
We are like a bird escaped from the snare of the fowlers; the snare is broken, and we have escaped! Our help is in the name of the Lord, Who made heaven and earth. HALLELUJAH!!
Can you trust Him to be more than enough, for whatever you are facing.    I love you. God loves you infinity more! God bless you!!