THE MIRACLE OF JESUS CHRIST
THAT SHOOK NORWAY & EUROPE 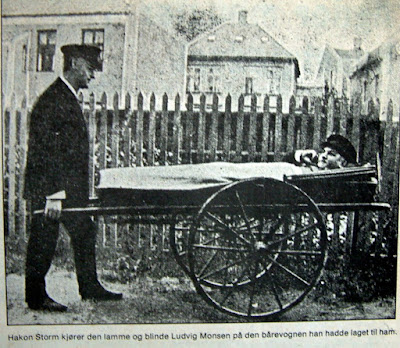 FOR FIVE YEARS STORM AND MONSEN PREACHED
THE GOSPEL OF JESUS. MONSEN WAS BLIND & PARALIZED 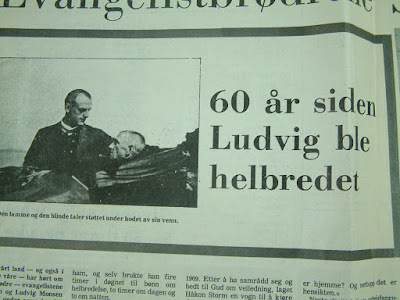 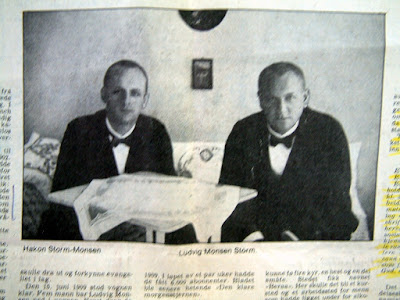 JESUS HEALED MOTHER AT BETANIA!
It was at Betania Healing Home near Oslo, that my mother Anne Hestekind was supernaturally healed by Jesus Christ, from an ailment which had sapped her strength and immobilized her for six years!
She travelled home by train and walked 21 kilometers completely well, as though she had never been sick, Praise God!
All honour, praise and glory belong to God through Jesus Christ our Lord! Amen. 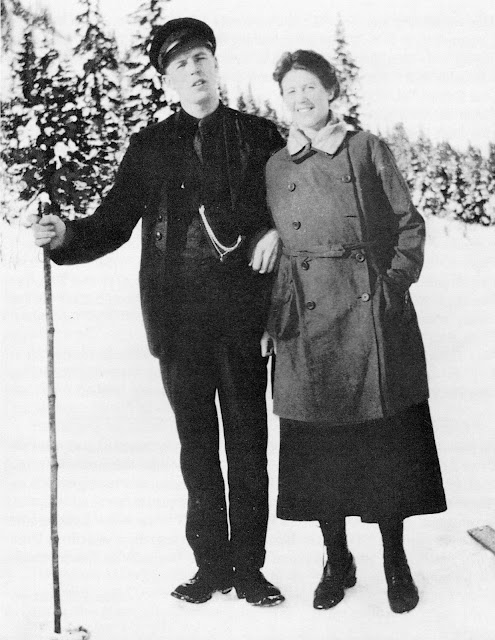