JESUS CHRIST IS TRUE
GOD & ETERNAL LIFE!
By Pastor Max Solbrekken, D.D.
All who deny that Jesus is true God and Eternal Life are liars and blasphemers! St. John stated: "I have not written unto you because ye know not the TRUTH, but because ye know it, and that no LIE is of the truth. Who is a LIAR but he that denieth that JESUS is the Christ? He is ANTICHRIST that denieth the FATHER and the SON. Whoso denieth the SON, the same hath not the FATHER: but he that acknowledgeth the SON hath the Father also." (1 John 2:21-23)
In His High Priestly prayer, our precious Lord said: "And this is Life Eternal, that they might know THEE (Jehovah) the ONLY true God, and Jesus Christ, Whom Thou hast sent. That they all may be one: as Thou Father, art in Me, and I in Thee, that they also may be one in US: that the world may believe that Thou has sent Me." (John 17: 3)
St. Paul, who was confronted personally by the Lord of Heaven on the Damascus Road and became the greatest missionary and theologian the world has known, declared: "If any man love not the Lord Jesus Christ, let him be Anathema Maranatha." (1 Corinthians 16: 22)
The word Anathama (suspended) means that the curse as well as a blessing will operate in Christs Kingdom and rises to its highest power at Christ's coming. He will come not only to bless His own but to bring a curse upon Christ rejectors.
Anathema was the religious curse of the Hebrews and  used as a church censure, final excommunication. Maranatha is Aramaic as an imperative: marana-tha meaning 'Our Lord come' or as an indacitive: maran-atha, meaning .our Lord is come'. - anon.
Some theologians wonder why St. Paul inserted, without translation, an Aramaic formula in a letter written in Greek to Corinth, where Aramaic was not current.
Maranatha was a fixed and widely circulated formula and undoubtedly a key expression in the liturgy of the Primitive Church in Palestine, and from there it was incorporated into Greek Christendom  without translation similar to 'Amen' and 'Hosanna'.
In short, Anathama Maranatha is an 'Exclamation of the Approaching Divine Judgment of God' which will be executed upon Christ's Return! 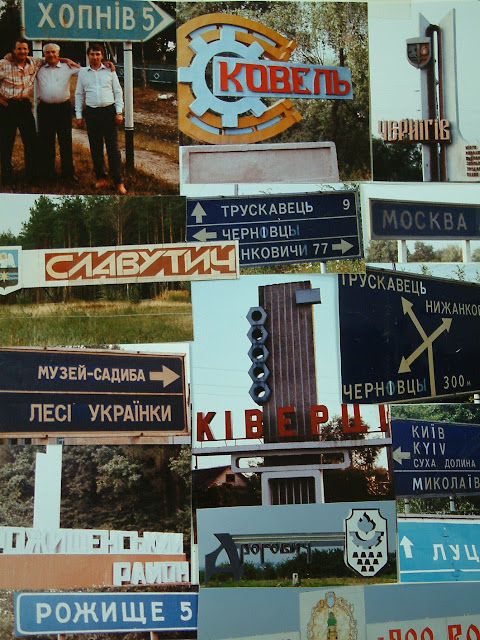 Max Solbrekken with Bishop Veremchuk of the Pentecostal Union
Churches in Lutsk, Ukraine. Above poster marks some of the
cities and towns where he preached from 1989 to 1995
Airport in Saigon, Vietnam shortly after Viet Cong attack
in 1972 hit the their fuel depot. Pastor Max and his team
stopped there briefly enroute to India. 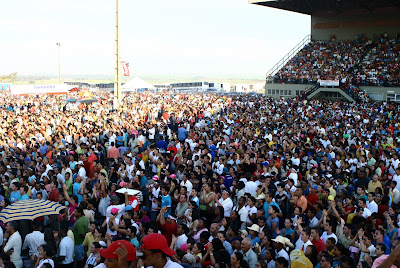 A small part of the huge crowd of ca 300,000 people
who attended the  Assemblies of God Crusade at
Plaza Brasil, Paulinia, S.P Brazil on April 13, 2005 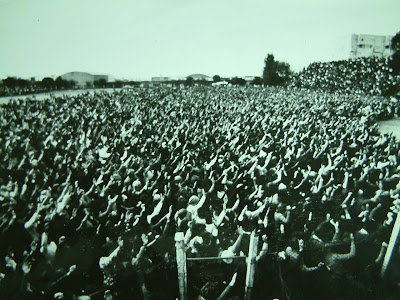 Max Solbrekken & Omar Cabrera in Cordova May 1978
The break-through of the Great Argentine Awakening. 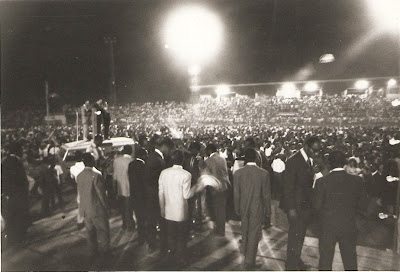 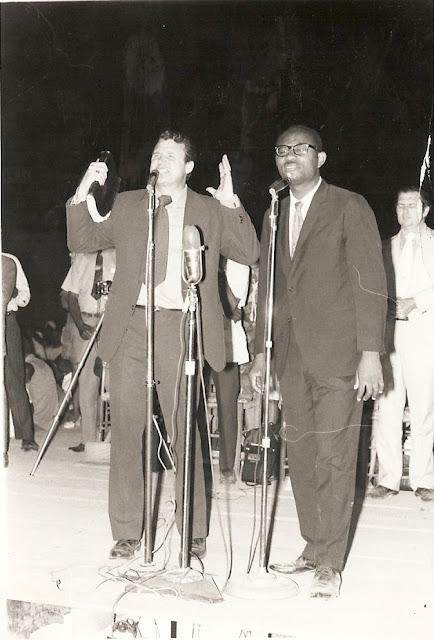 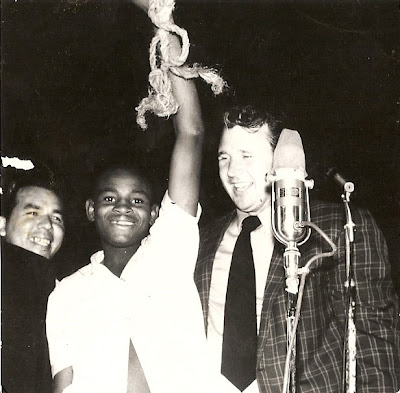 Fifteen-year-old Boy freed from insanity insanity
in 1972 Haiti Crusade after being tied with a rope
24 hours a day for 5 years.Thank God: Free at last!
MAX SOLBREKKEN: CANADA'S
OLD - STYLE PREACHER MAN
He preaches Sin black, Hell hot, eternity forever and God's Mercy umfathomable. He doesn't pull any punches but tells it like it is. He believes the Bible from cover to cover. He trusts Moses over Darwin, Jehovah over Allah, Luther over the Pope and Jesus over Buddha.
He believes that prayer moves the hand of God and that miracles of forgiveness, freedom from guilt and divine healing for spirit, soul and body are available  through the atoning work of Jesus Christ on Calvary's Cross!
He believes that Jesus Christ is True God from Eternity, being incarnated (God in human flesh) and true God, born of the virgin Mary. He believes that Jesus Christ arose from the dead on the third day and through His vicarious death and glorious resurrection He has purchased eternal life for every human being who will receive him as personal Saviour and follow Him as Lord!


In 1970, CBC TV called Max Solbrekken 'Canada's Old Style Preacher Man'. After an interview the Porsgrunn Telemark Newspaper in Norway  carried a full-page report with the large headline: 'Max Solbrekken is a Messenger Boy for Jesus'.
"Of all the things the press has written about me during the past 50 years", says the Preacher. "I believe that statement has characterized my ministry the best. I have always felt that it is an honour and privilege to work for Him. Amen."
Posted by Max Solbrekken at 9:32 PM