Evangelists Merv & Linda Gold join Dr. Max Solbrekken in Saskatoon, SEPT 4, 5 & 6 at Christ the Healer Gospel Church. Take your burdens to the Cross. Christ will meet you there! Come and be strengthened in God. - Donna Solbrekken 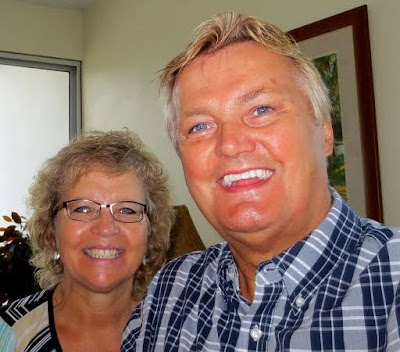 'Onward Christian Soldiers, Marching as to War; With the Cross of Jesus Going on Before'. Let us follow in the footsteps of that great Christian Leader, General William Booth and press forward for Jesus Christ while we still can and are able!


Our Saviour stated: “Say not ye, There are yet four months, and then cometh Harvest? Behold I say unto you, Lift up your eyes, and look on the fields; for they are white already to harvest.” (John 4: 35); “I must work the works of Him that sent Me, whole it is day: the night cometh when no man can work.” (John 9; 4). Amen.
Posted by Max Solbrekken at 9:20 PM