Weird, Unscriptural, Ignorant Snake handlers are tempting God and have fallen for Satan's trap. The Devil tried to get our Lord Jesus Christ to throw Himself down from the temple. Jesus rebuked him, saying: "It is written, Thou shalt not tempt the Lord thy God." (Matthew 4). The Scripture in Mark 16: 15-20 refers to protection against snake bite, like St. Paul when he was bitten by a serpent in Malta while making a fire after the ship wreck. He shook off the beast and conducted the first Divine Healing Crusade on that Island. Since that time, there have been no more snakes on Malta. I had the great privilege as the first Protestant Minister in the last 1,000 years, to preach the Gospel in Malta, on December 6, 1973. My time with his grace, Monsigneur Michael Gunzi, Archbishop of the Roman Catholic Church and Valetta's Chief of Police, Enoch Tonna, made it possible for Governor Dom Mintoff to change the law forbidding anyone except Roman Catholic clergy to preach to the Maltese people. It makes you wonder how ridiculously stupid someone must be to tempt God, playing into Satan's hands.- Pastor Max Solbrekken 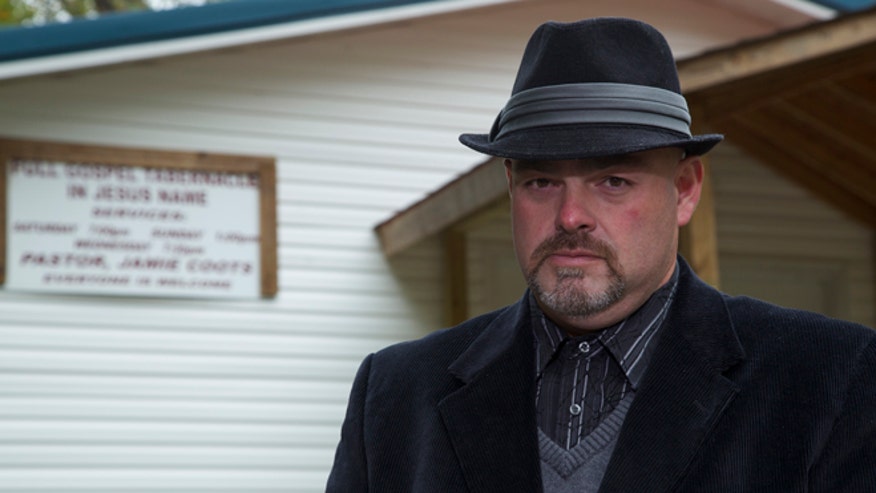 FILE: Preacher Jamie Coots, star of National Geographic's "Snake Salvation," is shown in this undated publicity photo.National Geographic
Jamie Coots, who starred on "Snake Salvation" — a National Geographic reality show about Pentecostal preachers who handle snakes as part of their services — died Saturday after being bitten by one of the snakes, Kentucky's WBIR reports.
Coots was handling a rattlesnake at his Full Gospel Tabernacle in Jesus Name Church in Middlesboro when he was bitten on the hand Saturday night, another preacher, Cody Winn, told WBIR.
Police said an ambulance arrived at the church Saturday evening but emergency workers were told Coots had gone home. Authorities said Coots initially refused medical treatment and when emergency workers return later that night, the pastor was dead from a venomous snake bite.
The pastor's son, Cody Coots, told the television station his dad had been bit eight times before, but never had had such a severe reaction.
A spokesman for National Geographic told Fox News that the network had no plans to film another season, but planned to air a special about Coots.
"In following Pastor Coots ... we were constantly struck by his devout religious convictions despite the health and legal peril he often faced. Those risks were always worth it to him and his congregants as a means to demonstrate their unwavering faith," the network said in a statement.

"We were honored to be allowed such unique access to Pastor Jamie and his congregation during the course of our show, and give context to his method of worship." 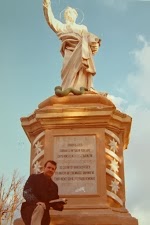 The Snake is Dead. The Serpent's Head is
Crushed. Christ has conquered. We are Free!
Genesis 3: 15 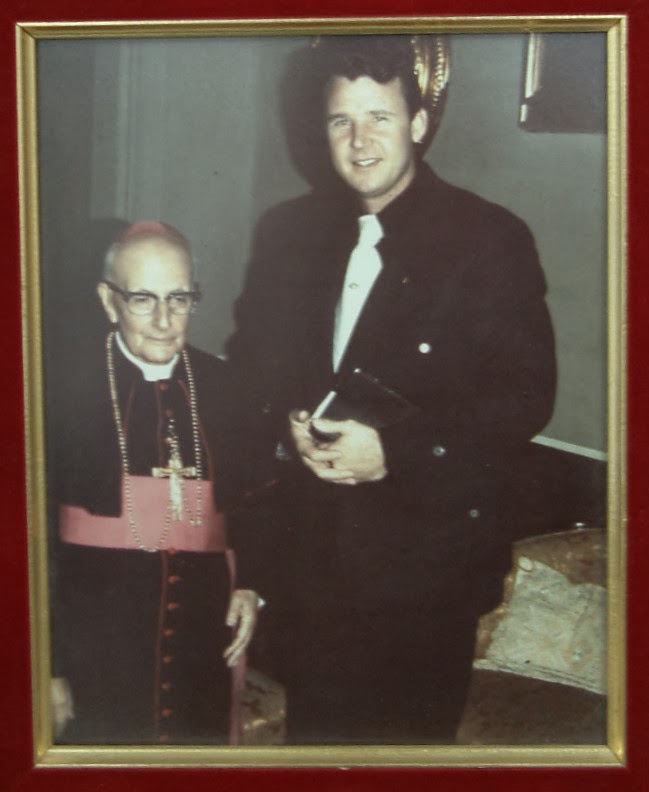 Posted by Max Solbrekken at 9:34 AM