I will preach the unvarnished, unadulterated, holy, pure and perfect Word of God until Hell freezes over! I will NOT seek to appease sinners & religionists by adding to God's Word or taking away from His Word to make them feel comfortable. I am too knowledgeable to think that by changing the definition of Almighty God, Sin or Salvation, I would be able to help sinners,atheists, cultists, philosophers or perverted theologians. I will not Compromise God's Holy Word to gain advantage or be liked by a world of intellectual dwarfs who are proud of their ignorance! The Holy Bible is the ONLY Word of God to mankind. All other so-called sacred writings are flawed, sensual, imaginary and powerless to change sin-laden humanity. Only God's Word is true, powerful and pulsating with Eternal Life.! The Bible says, "For the Word of God is quick (alive) and powerful, and sharper than any two-edged sword, piercing even to the dividing asunder of soul and spirit, and of the joints and marrow, and is a discerner of the thoughts and intents of the heart.." (Hebrews 4: 12) - Pastor Max Solbrekken 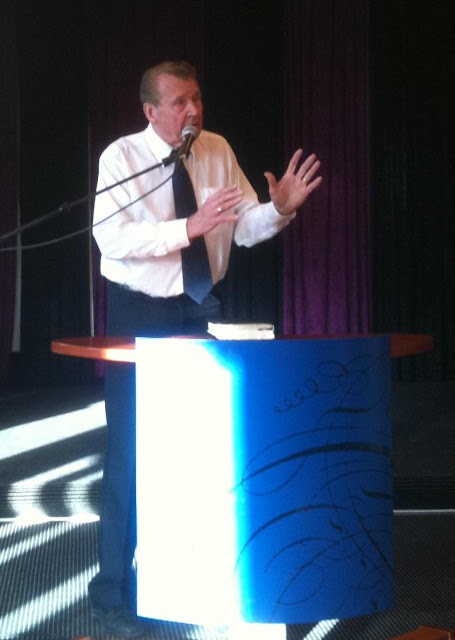 I am saddened & sickened by the anti-biblical stance of Pope Francis' accommodating homosexual priests instead of liberating them through the Blood of Christ. Considering that 25 % of R.C. priests are homosexual and their horrible record of sexually molesting little boys,
I believe, has put many Roman Catholic boys at great risk of molestation    by priests who are bound by the devil. Martin Luther stated that  the sin      of homosexuality is so filthy & perverted, he could not put a name to it.
- Pastor Max Solbrekken 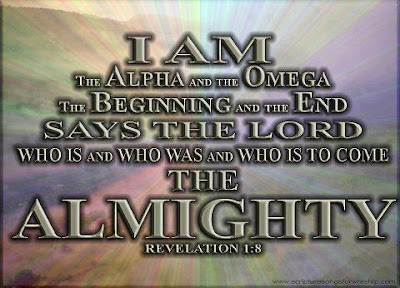 Posted by Max Solbrekken at 9:27 PM