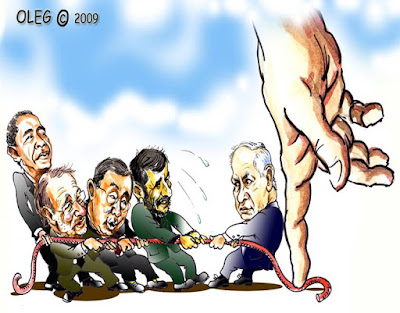 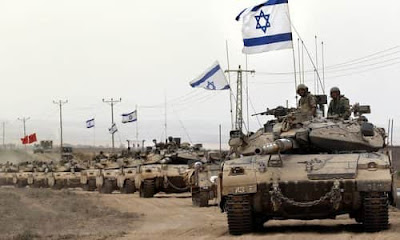 WE WILL NOT GIVE UP JERUSALEM!

In May 1967, the security situation in the Middle East began to deteriorate as Egypt expelled UN peacekeepers from Sinai and three Arab nations mobilized their forces along Israel's borders.

"In the last Independence Day ceremonies I was reminded of the independence ceremonies of '67," Yadlin said. "The Jerusalem parade, everyone was satisfied, but they didn't pay attention to the beginning of developments that snowballed into the Six Day War."

Yadlin also warned against Israeli complacency and overconfidence. He pointed to Israel's failure to predict the 1973 Yom Kippur War, in which Egypt and Syria caught Israel unaware on its holiest day and inflicted heavy casualties on the Jewish state before being defeated by the IDF.

"When the heads of state talk about Israel as a superpower, it also reminds me of the noises from '73," Yadlin stated. "So let's be more modest, more careful, and understand where we're going."

Yadlin pointed to recent escalations between Israel and Iran in Syria. In February, an Iranian drone infiltrated Israeli airspace. It was later found to be laden with explosives, apparently for a terror attack. Israel retaliated by striking the control center for the drone and Syria's anti-aircraft system.
image: http://www.prophecynewswatch.com/images/ads/TCC_banner1.jpg
Posted by Max Solbrekken at 9:11 AM