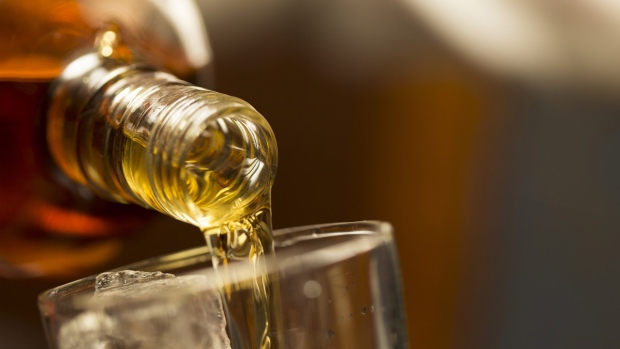 Among the more than 57,000 studied cases of early-onset dementia (before the age of 65), the study discovered an even higher association. The majority (57 per cent) of cases of early-onset dementia were related to chronic heavy drinking, according to the research.
Although women make up the majority of all dementia patients, the study found that nearly two thirds (64.9 per cent) of all early-onset dementia patients were men.
Heavy drinking is defined as consuming, on average, four to five standard drinks per day for men and approximately three drinks per day for women, according to The World Health Organization (WHO).
“The findings indicate that heavy drinking and alcohol use disorders are the most important risk factors for dementia, and especially important for those types of dementia which start before age 65, and which lead to premature deaths,” Dr. Jurgen Rehm, the study’s co-author and the director of the CAMH Institute for Mental Health Policy Research, said in a press release.
Dr. Rehm said that alcohol use disorders can shorten life expectancy by more than 20 years and that dementia is one of the leading causes of death for these patients.
The researchers also explored the association between heavy drinking and other dementia risks, such as smoking, high blood pressure, diabetes, lower education, depression, and hearing loss. They discovered that harmful alcohol use contributed to these other “modifiable” factors as well.
In light of their findings, the researchers recommend the introduction of screening, brief interventions and treatment for alcohol use disorders to reduce its impact on dementia.
“Screening for and reduction of problem drinking, and treatment for alcohol use disorders need to start much earlier in primary care,” CAMH Vice-President of Research, Dr. Bruce Pollack, said in the press release.
The findings have been published in The Lancet Public Health journal.
Posted by Max Solbrekken at 7:05 PM