Christ Has Died! Christ is Risen! Christ will Come Again! The message of Christ Crucified, Risen and Soon Coming is the greatest, most powerful and glorious Love Story of the Eternal God reaching Down to a fallen, rebellious, sinful race for the past nearly 2,000 years! Nothing can compare with the Truth of the Gospel. All other religions with their imitations, imperfections, distortions, and man-made myths pale into insignificance when compared with the absolute truth of the Holy Bible and the Gospel of Christ, the Ever Living Son of the Most High God. - Pastor Max Solbrekken 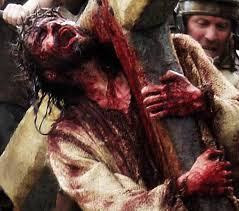 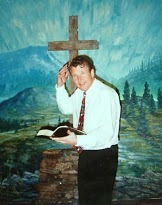