The Snake is Dead!
The Serpent's Head is Crushed! Christ Has Conquered! Satan is Defeated! The Plague is Over! God's Word is Confirmed! We are Free, Saved, Healed & Delivered by the Blood of Jesus Christ the Crucified, Buried & Risen Lord, Saviour and God! 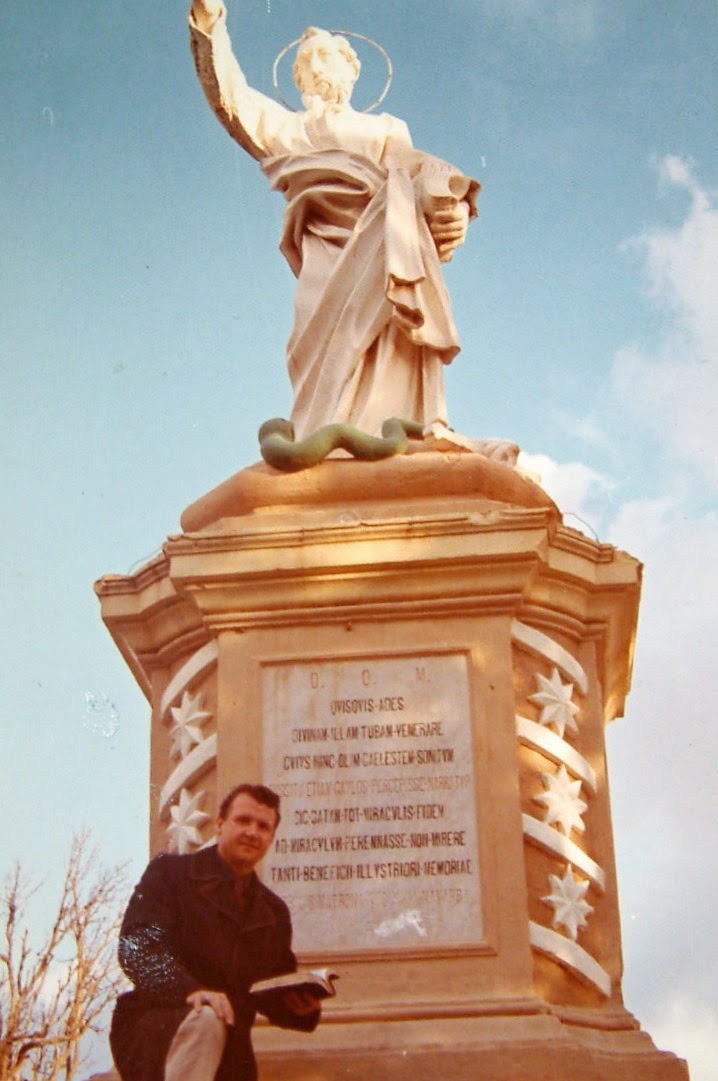 On December 6, 1973 I met Monsignor Michael Gunzi, Archbishop of the Roman Catholic Church in Malta. After a very spirited talk with the Archbishop he said: "I wish you the best success in your Mission of preaching Jesus Christ to the Maltese people."