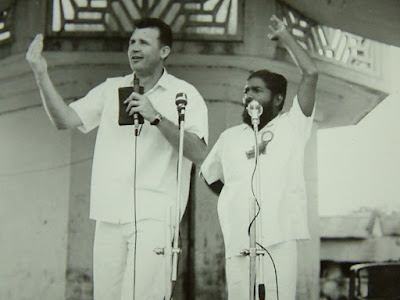 PREACH THE WORD!
By Pastor Max Solbrekken, D.D., D.Th.
Here is a reprint of a vintage Revival Message delivered by God’s servant, Max Solbrekken in 1965. It was also carried in the ‘Cry of His Coming’ Magazine that same year! It was heard over many radio stations in the 1960’s across Canada! This message is needed more now than ever in our nation’s history! It is a message for Christians of all denominations! May it trigger a revival of repentance and righteousness and may God richly bless our Nation in this time of Spiritual Crises! Our prayer is that a “grassroots revival” will sweep like a prairie fire across Canada! Amen. 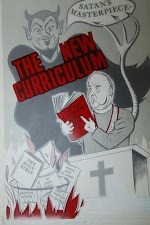